We Gotta get this flow of power thing sorted out in this country!
It is like that joke; who's on first....?

Just another day at the British / Canadian /
Little Place on the Hill.

For clarity;  We, "the little people", who elected our Member's of Parliament, who chose the second most powerful guy in Canada, the (PM), tell  his hand picked, the most powerful guy in Canada, the Governor General, to get those unelected people in the Senate to follow his wishes. Although he (the PM) hand picked the Senators and Governor General himself , they are not controlled by him. The Senate is governed differently, and that is by the Queen through his (the PM's) hand picked, Governor General. To bad the Queen is not here to straighten this mess out. 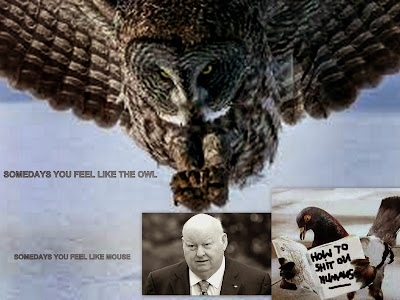